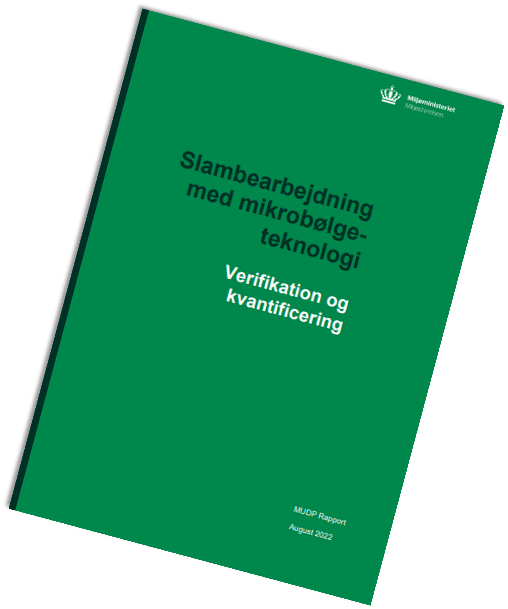 A new study has validated the potentials of Organic Fuel Technology’s patented microwave technology. An independent third party, the engineering consultancy COWI, has analyzed the technology and compared it to two alternative technologies: pyrolysis and HTL. The study, which is published by the Danish Environmental Protection Agency, concludes that the application of OFT’s technology has […] 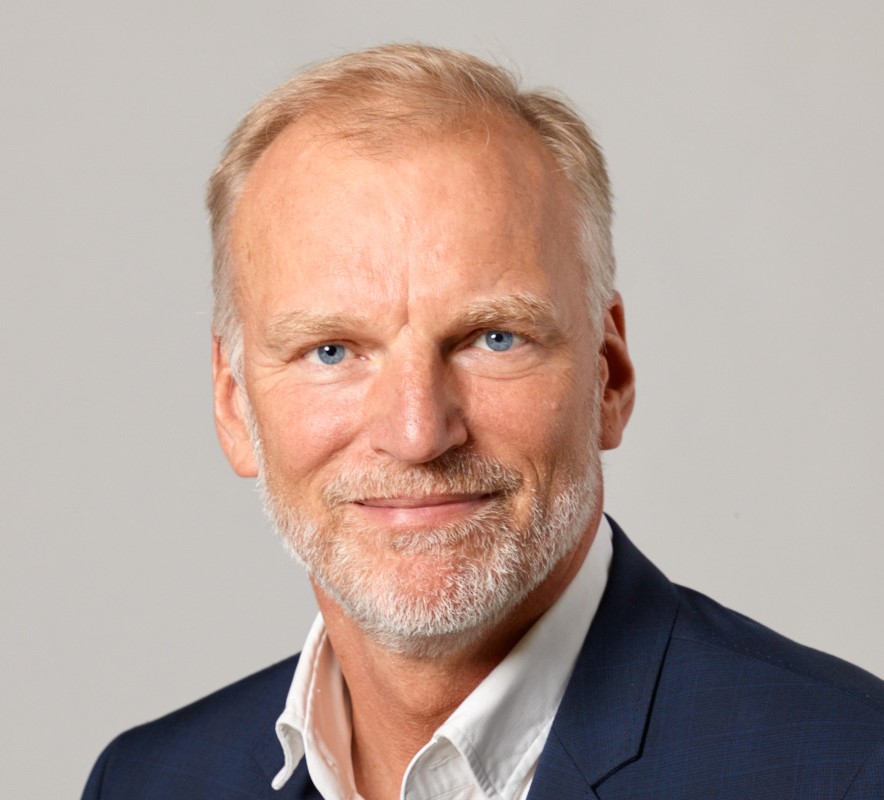 Effective 1 June 2022 Jens Henrik Haahr has taken over as new CEO of Organic Fuel Technology A/S. The appointment of follows the successful conclusion of a funding round which will enable OFT to take the next steps in demonstrating its technology in full scale and to initiate the commercial roll-out of its ground-breaking products. […] 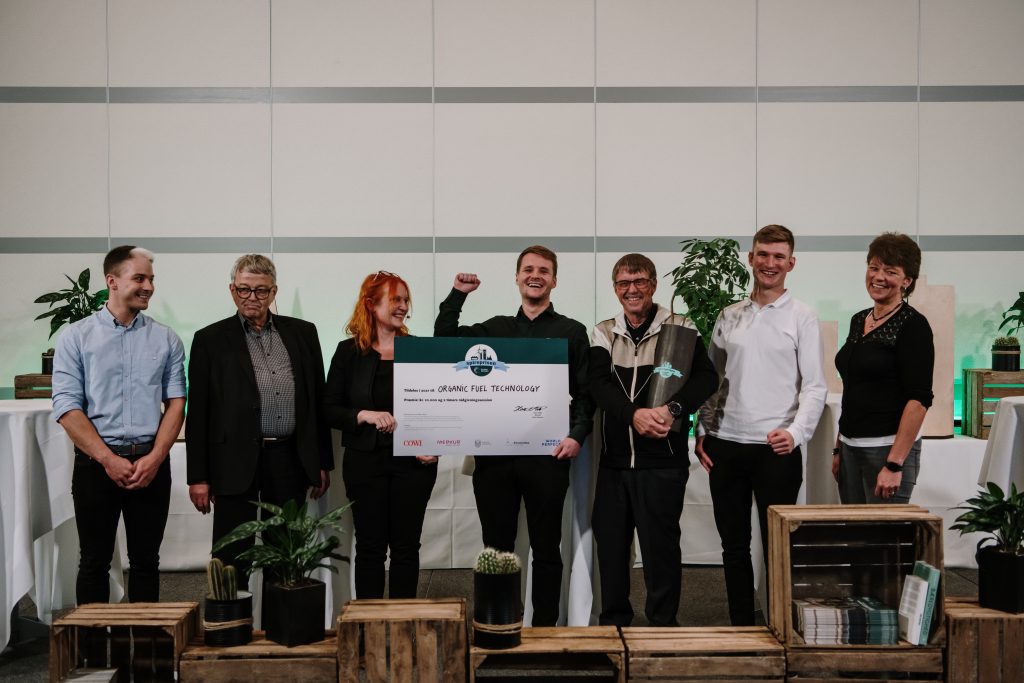 Organic Fuel Technology wins a prestigious green transition award at the yearly climate conference of the municipality of Aarhus. The winner of this year’s “SpirePris” (the “SeedPrice”) was found via a facebook-poll and an experty jury vote. Organic Fuel Technology came out on top! It was a satisfied and happy team behind the invention that went on […] 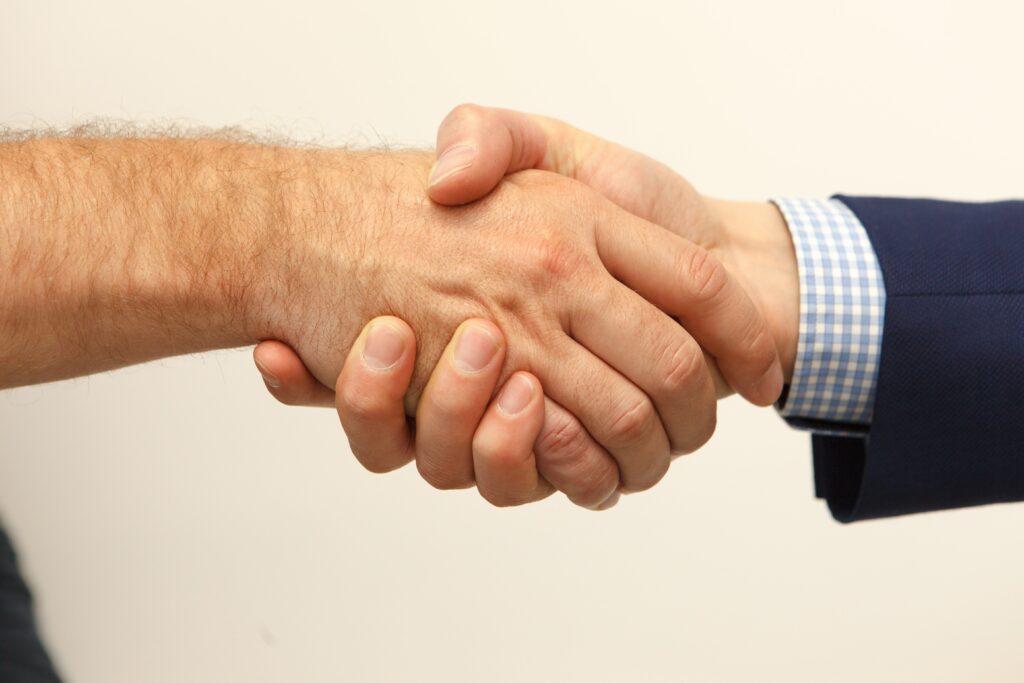 Dansk Erhverv highlights the new collaboration between the company, Organic Fuel Technology, Aarhus University, Aarhus Vand and AffaldVarme Aarhus which is about testing and analyzing technology that can convert organic household waste and sewage sludge into bio-oil, gas and coal. The purpose of the project is to test whether the use of microwave reactor technology […] 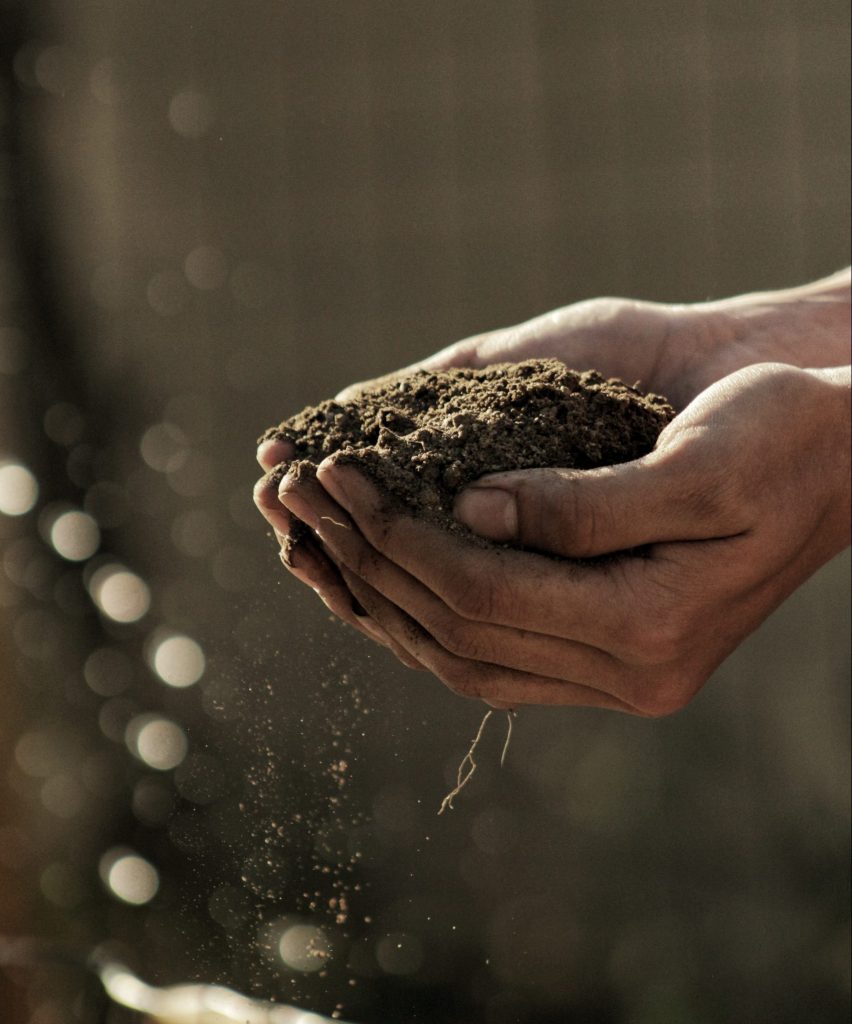 The Danish Parliament has agreed a new long term climate-plan for Danish agriculture. One element is increased support for bio-refining including pyrolysis. We expect that the plan will benefit OFT and follow its roll-out closely.  Read the agreement 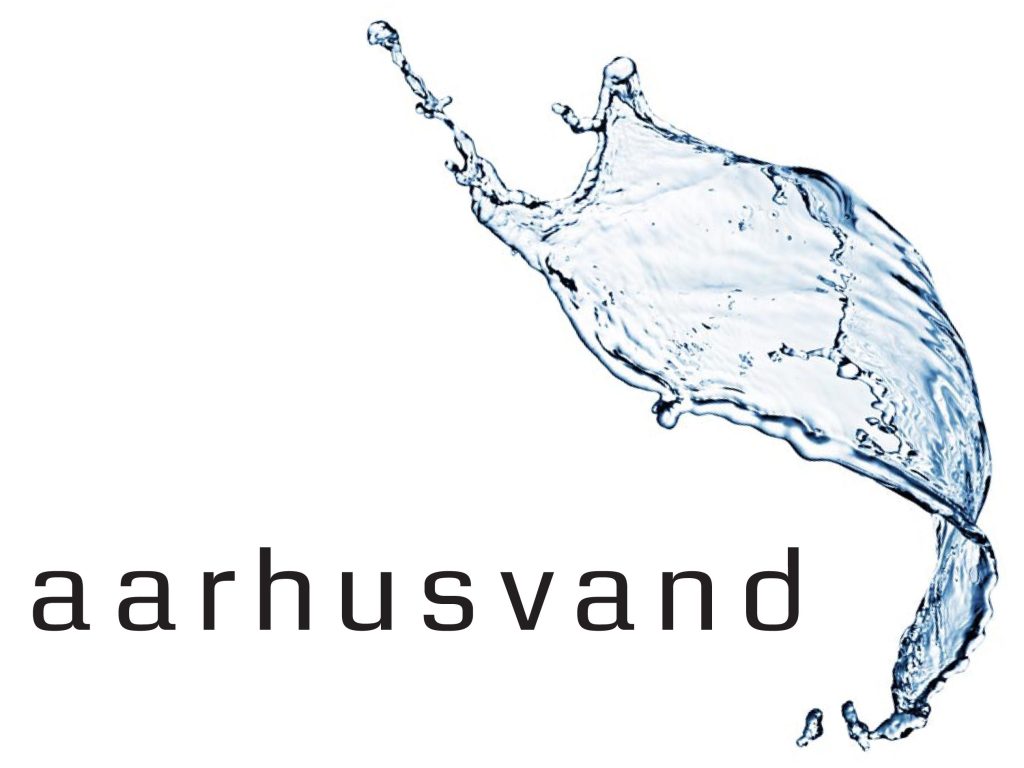 A test-based study carried out in cooperation with Aarhus University has demonstrated that Organic Fuel Technology’s micro-wave cracking technology yields very good mass- and energy-balances. The technology produces so much oil, gas and char from dried, de-gassed sludge, that it has been necessary to adjust upwards the assumptions on the energy content of dried sludge […] 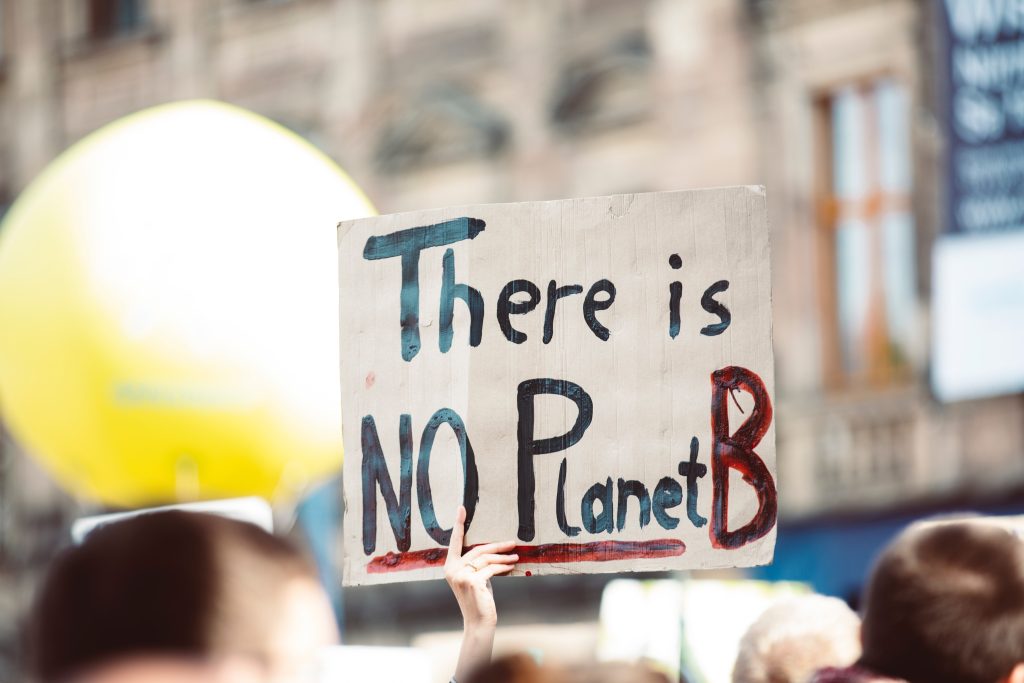 Organic Fuel Technology signs contract with Municiplity of Aarhus and AarhusVand on sludge treatment research project. Armed with microwaves, Aarhus-based company is fighting climate change. With the help of microwaves, the Aarhus-based company Organic Fuel Technology will transform sludge from wastewater into bio-products that create value for our climate and environment. Read the article